Union band, featuring the amazing vocals of Leza Lee is one of Auckland’s most sought after bands. Their mix of everyone’s retro favourites, lively delivery and utmost professionalism have seen Union become the darlings of the corporate crowd.

Leza has an inimitable knack of enticing the most reluctant of partygoers onto the dance floor.

Their regular corporate clients include Vodafone, Frucorp, the Relish Group and Dawsons. Union featured two years in a row at the highly successful Waiheke Wine Festival at Cable Bay Vineyards as well as doing an annual concert at Ngatarawa Vineyards for 500+ guests, the last of which sold out two months prior to the event.

Vocalist Leza Lee leads the band through Motown, Soul, Disco and 80’s dance hits, as well as a sophisticated repertoire of jazz and ballads as the occasion requires. They regularly perform as a jazz combo at some of Auckland’s most discerning venues.

Leza has gathered together some of the country’s most seasoned and polished musicians to form Union, a partnership that has lasted nine years.

As for Leza, you may recognise her from her work with the Strawpeople – “Sweet Disorder” “Scared of Flying” and other singles as well as her television work on several Christmas in the Park shows and two Symphony Under the Stars concerts. She has sung with the inimitable Renee Geyer and the Auckland Philharmonia as well as most of New Zealand’s top musical artists such as Debbie Harwood, Eddie Raynor and Mike Chunn to mention a few.

This group is ideal for wedding receptions, conference dinners, balls, clubs and bars or any private or corporate functions and events.

Leza’s love of performing and utmost professionalism will ensure your function will be the one to remember. 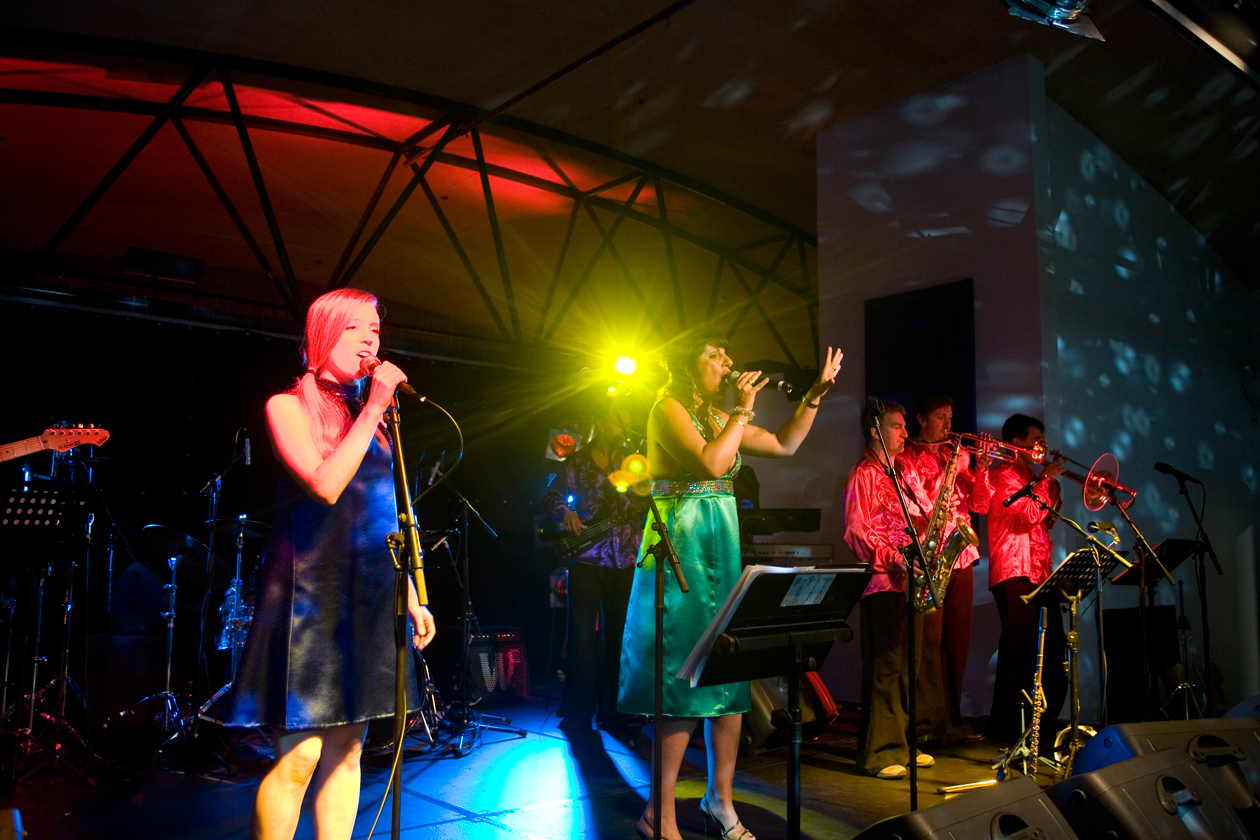 Play Video
"It was truly impressive to see how Union Band encouraged our rather tired guests onto the dance floor, to the point where no one wanted you to stop singing."
Christine Belanger, Event Director, Louis Vuitton Cup
"Union Band’s song selection was superb; versatility ensured that the different tastes of the audience were catered for and was conducive to everybody's enjoyment"
Sacha Olsen, Vodafone Warriors
"The party couldn't have been any better! Union Band was superb and we have had so many comments about how fantastic you were!"
Peta Freeman
"The songs Union Band chose were perfect for the crowd and they were performed so well, there was no choice but to get up and boogie. I was extremely impressed by the rhythm section - extremely tight with a big sound and the vocal and harmonies were absolutely superb"
Anthony Key for Caltex Australia Conference
Facebook-square Instagram Youtube Twitter Vimeo