Tony Mowbray - The Power of Commitment!

In December 1998 Tony and his crew aboard his yacht, “Solo Globe Challenger” participated in the ultimate team building challenge….

In 1998 Tony and his crew competed in the Sydney to Hobart yacht race, encountering the worst race conditions in its 64 year history. Little did Tony know that he and his crew would fight a 15 hour epic battle of life and death…nature forced them to reach further within themselves than they ever had before. “Solo Globe Challenger” surfed down the face of a 60 foot wave upside down after a monumental knock down. In 160 km/hr cyclonic winds and killer waves tall enough to engulf a 10 storey building, Tony “could see and smell death in the water”. He says “the devil took me by the hand, led me to the edge of a huge precipice and made me stand there on tippy toes for 15 hours…he then allowed me to step back from the edge but tragically 6 men died”. Against the odds, Tony survived, however his dream of sailing around the world was in tatters. His boat all but destroyed, he was physically spent, mentally near broken and severely traumatised.

Now you have to ask yourself…

“What makes a man want to sail around the world after coming so close to losing it all? His boat…his mates….his life!

The answer… “The Power of Commitment”

Just 1 year and 10 months later Tony had rebuilt his boat, re-ignited his spirit and set off on an epic non-stop journey around the world… along the way, crystallising in his mind many of the corporate and personal parallels that he so passionately weaves into his down to earth, easy to understand and “relate to” presentations.

In December 2001, just 8 months after finishing the solo world trip in front of 30,000 people, Tony and the same team from the ‘98 race quietly crossed the finish line of the 2001 Sydney to Hobart….finishing off what they started in 1998…job done!!!

In 2003 Tony mounted his first Antarctic expedition, taking 4 non sailors to the windiest place on earth at sea level… he took them to “The Home of the Blizzard!”…they learnt the importance of responsibility within a team, to be prepared for anything, to manage the small challenges within the big challenge and that with 100% commitment ordinary people can achieve extraordinary things! They returned with their lives changed forever.

For Tony it continues to be a work in progress. When not on the conference stage he takes every day people from all backgrounds on the trip of a life time, sailing his aptly named yacht “Commitment”, to Antarctica, legendary Cape Horn and the wilds of Tierra del Fuego.

Tony Mowbray speaks with absolute authority about the “Power of Commitment”. His inspiring story offers all who hear it a recipe for success in today’s tough business climate. Tony’s honest and fresh style of presentation exudes passion. He constantly draws upon his experiences sharing the lessons learnt with each audience, in a highly customised fashion. He is focused on giving the audience genuine “take home value”.

Some key elements of a typical presentation include: Short, medium and long term goals (flexibility is a key), problem solving techniques, the link between positive attitude and reward (negativity is easy) How 100% commitment from the audience will encourage those around them to do amazing things to help them achieve their goals. It’s the 100 percenters who make a real difference in their lives and the lives of those around them.

Tony has produced two documentaries of his adventures, has an extensive business background having held senior sales management positions in finance, insurance and real estate and for 10 years was the Managing Director of 3 communications companies. He has raised over $250,000 for charity, competed in marathons and triathlons and is a fiercely proud Australian whose approach is passionate refreshing and truly enlightening.

Attendees at conferences held 3, 4, 5, or even 6 years ago regularly say that they still clearly remember his messages and are still motivated and inspired by Tony Mowbray.

Will your delegates have the opportunity to say the same thing? 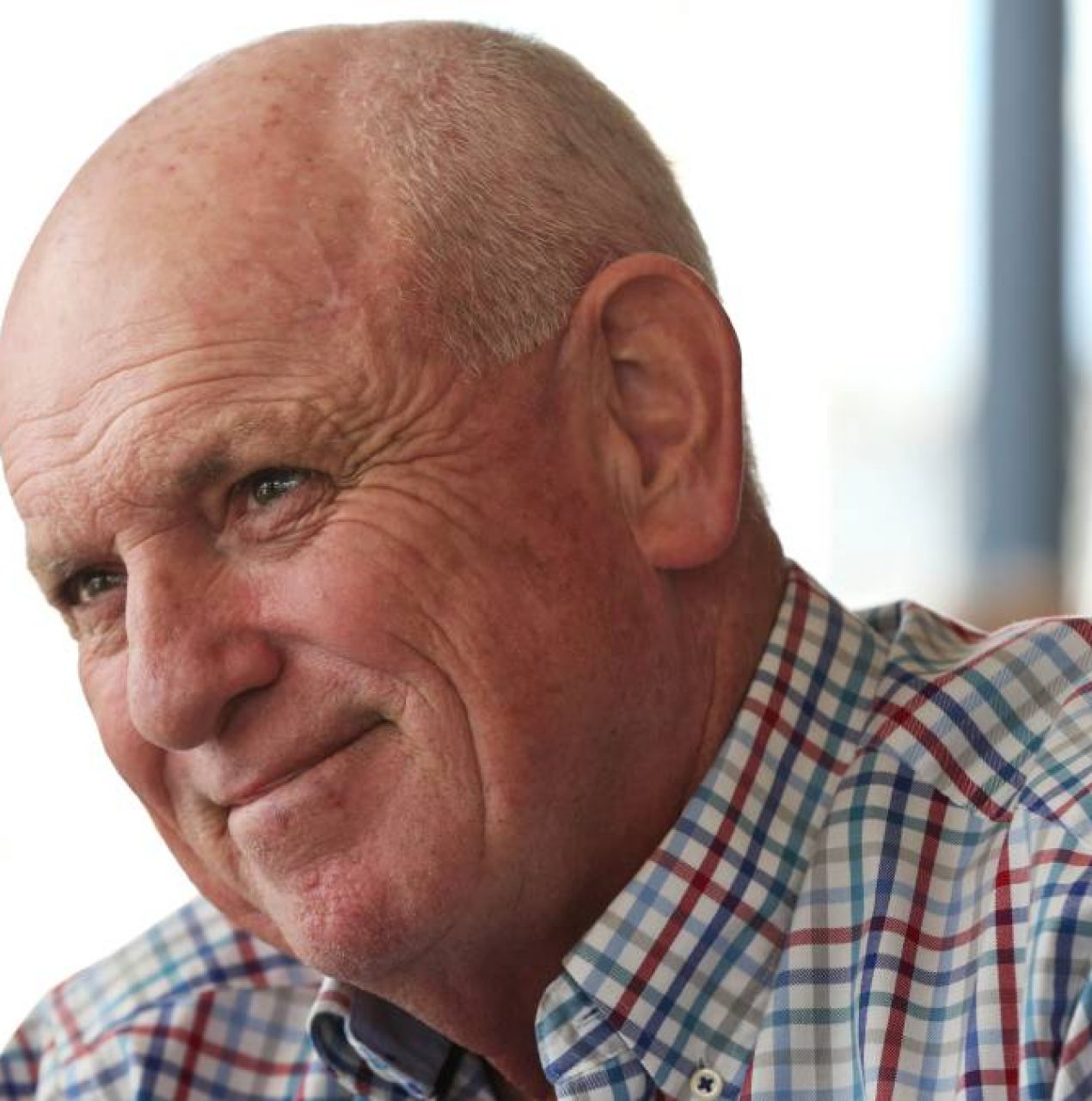 Play Video
"I want to thank you from the bottom of my heart. I will remember you until I draw my last breath. "
Barfoot & Thompson
"Tony is a distinctively powerful man. It is rare that such strength can be drawn from the words of one individual "
Avenue Capital Management
"Tony, I have met people from all over the world, I have heard motivational speakers that command fees in the hundreds of thousands of dollars, but I have never been as moved, motivated and inspired by anyone like you. To have the opportunity to spend time speaking with you outside the presentations was something I will never forget. The pictures you shared, the obvious passion that inspires you, your friendliness are all rare things in this world. Thank you for spending time with us and thank you for inspiring me to be better. "
Hewlett Packard USA
"Fantastic, Wonderful! What a great inspiration. He had the room captured with his story telling. What an amazing man. "
Angela Court Toyota Motor Corporation
"Future generations will look at him as a benchmark for challenge."
AMP New Zealand
"His talk was one of the best hours of my life"
Pfizer Pharmaceuticals
"I have heard many guest speakers…he is by far the best I have ever heard"
GE Commercial
"I have been involved in many corporate events and have heard many different motivational speakers. I was truly moved by Tony’s presentation and the genuine, heartfelt way he put forth his story. I also enjoyed hanging with him after the event; he is a man’s man!"
Howard Jones Digital Console Rental USA
"People said that you were the highlight of the 2 days! I couldn’t fault you Tony. I thought you were brilliant, and I have to say that Jordan and Holly are very lucky to have a Dad like you."
ActionCoach Business Coaching
"It’s not often you get to listen to someone who has such a clear message to deliver with such authenticity, raw passion and clarity, Thanks."
Business Coaching Centre
"To say I enjoyed your presentation is an understatement. Your words truly spoke to me and the passion you showed for your children mirrors my own"
Barbara Bartell VP Networking, MAXIMUS USA
"A lot of people are still in awe of your speech yesterday. Unfortunately it takes a lot to get my attention but you did. Amazing, powerful stuff."
Carbrokers