JGeeks – Kapa Haka like you have never seen before! Ideal for conferences, after dinner entertainment, fashion shows, award nights and surprise spot entertainment.

JGeeks are taking New Zealand and the world by storm and pushing Kapa Haka to places we never knew it could go!

JGeeks formed in 2010. The group, who collectively identify themselves as being of the genre “Metro-Maori electro craze”, released their first hit video “Maori Boy” and received more than 100,000 views within the first 10 days on YouTube.

JGeeks have performed at New Zealand Fashion Week and Maori Sports Awards and were often seen performing at the Rugby World cup.

Most recently they won the hearts of viewers in New Zealand’s Got Talent where they won a place in the finals with their comedy take on the traditional Maori performance and Haka.

Their performance style is perfect for the WOW event or conference opening or a spectacular evening or high energy close to an event.

They have am amassed an online following in Australasia over the past 2 years with over 10 million views on YouTube and 100,000+ fans on Facebook and counting… 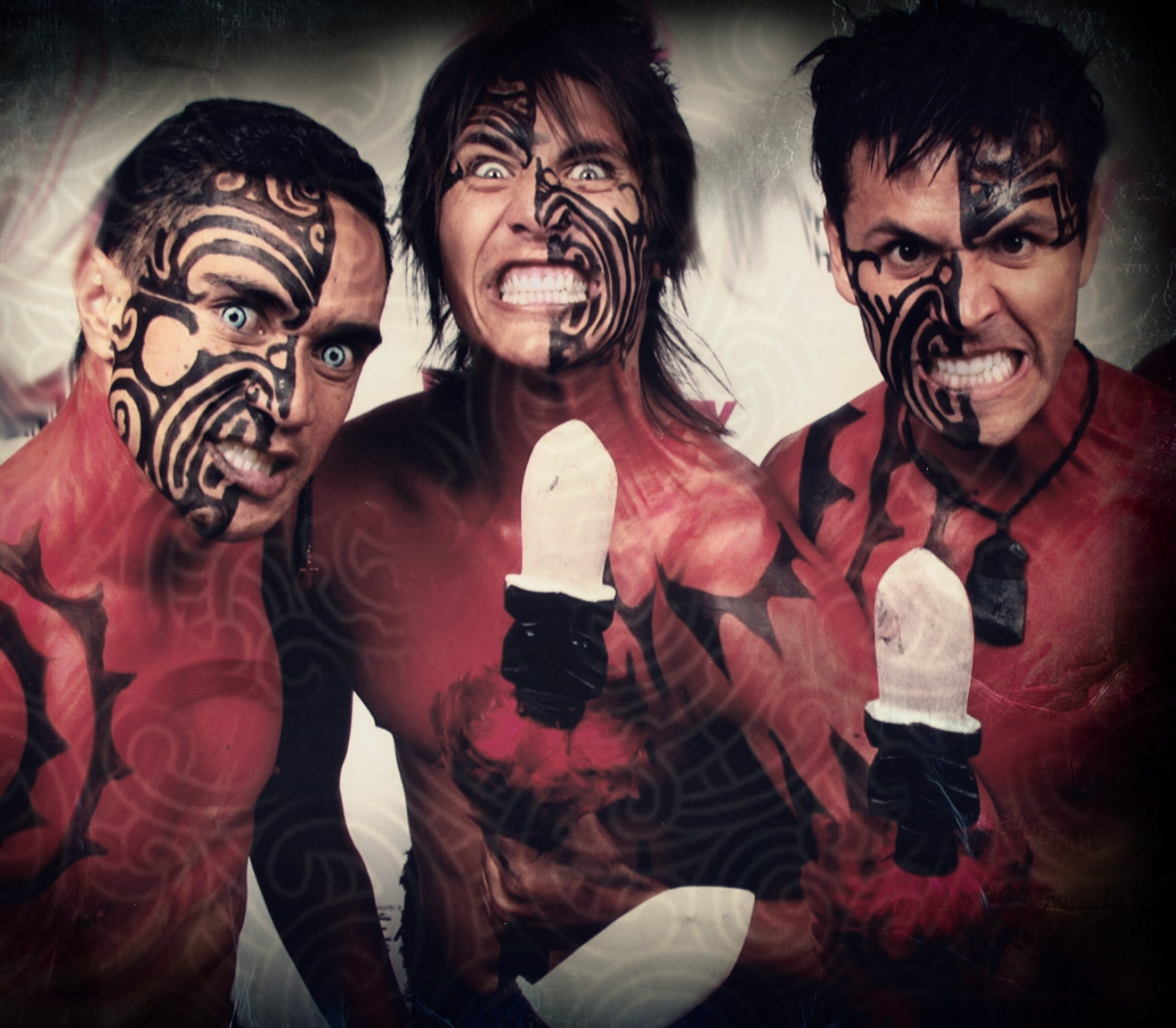 Play Video
Play Video
""The JGeeks were a huge hit at the Awards night! I would highly recommend them for future events. Many thanks for your support and making it a pleasure to work together.""
Gaylene Riminton, The Radio Network
"It went great, thank you and the JGeeks were AMAZING""
Cleo Kranenburg, Mango Events
"There's not much that can compete with you guys, I hope the world gets to see this talent""
Rachel Hunter.
""Hi Sam, Just want to say a massive thank you to the JGeeks for the awesome job they did at our event last Thursday at the Pullman. They were professional, well-rehearsed and had the crowd laughing and dancing along throughout the entire performance. We would happily hire the JGeeks again, to perform at future events.""
Jessica Hibbert, Lime & Soda Events
Facebook-square Instagram Youtube Twitter Vimeo