Experience the vitality and pulsating rhythms of South America….a celebration of South America’s most popular rhythms and dance. This colourful dance troupe brings the Mardi-Gras or Fiesta to your event and is guaranteed to bring your audience to its feet.

If you have ever dreamed of experiencing the Carnival atmosphere in Rio De Janeiro then this is the show you’ll never forget!

This superb professional dance group brings Latin entertainment in the form of dance shows and Brazilian drums for all types of special occasions. The glamorous costumes adorning sexy men and women can offer shows of any size to accommodate your most intimate dinner to full scale theatre productions for any major event.

Couple Exhibitions: Suitable for all types of functions for maximum 150 guests and are great for motivating the crowd.. Choose from Salsa, Merengue, Bachata, Lambada or Samba. The couple will perform 2 of the above mentioned dances with costume changes and will get everyone involved through class or “getting the ball rolling” for the rest of the party. Make sure you equip your DJ with your own Latin music to carry on the party and let your guests practice what they’ve learnt once the show is finished.

Floorshows: generally work best lasting approximately 20-25 minutes with an added optional section of audience participation or a class for your guests to follow.

Every show is personalized to your event and every detail taken into account in ensure you get the best show possible.

What are the different dance styles…?

Cha-Cha
Energetic and sassy, the Cha-Cha is danced to authentic Latin music or Latin Pop. It is an offshoot of the Mambo.

Rumba
The Rumba is known as the “dance of love.” Danced to romantic, Latin love songs, it is fun and quite easy to learn.

Samba
Often difficult to master, the Samba is a lively Brazilian dance consisting of many jumps and turns. The Samba is an extremely fast dance.

Jive
A variation of the Jitterbug, the Jive consists of dance steps derived from country dancing.

Brazil is a colourful country known for some really attractive dance-forms, and some of them have gained immense popularity on the international level. Nowadays, Brazilian dances have received immense popularity throughout the world. Most of these dances have evolved through ages by embracing the African, Portuguese and European dancing traditions, and now they have become an indispensable part of Brazilian culture and tradition.

Capoeira
Capoeira is a popular Afro-Brazilian dance, and believed to have evolved from martial arts. It evolved from the African fighting style and has both Brazilian and African influences.

Carimbo and Lambada
Carimbo is the name of both the dance and the large drums that accompany it. Carimbo is a folk dance of the Para state in Brazil. It is a sensual dance, where the woman tries to cover the man with her skirt.

In Portuguese, Lambada means ‘strong slap’ or ‘hit’. The dance is also characterized by wave-like body movements of the dancers and became popular throughout the world in 1980s.

Lundu
Lundu, or Lundum is also a dance form which became very popular in Brazil during the seventeenth and early eighteenth centuries. The basic musical instruments involved are guitar, piano and drum. This dance also involves the use of handkerchief and castanets, an instrument consisting of a pair of hollow pieces of wood, or bone, and is held between the thumb and the fingers.

Forro
Forro, is one of the most popular dances of North-eastern Brazil and can be danced to the rhythm of different music genres. It is danced with partners and the participants move in proper synchronization, performing many complex steps. 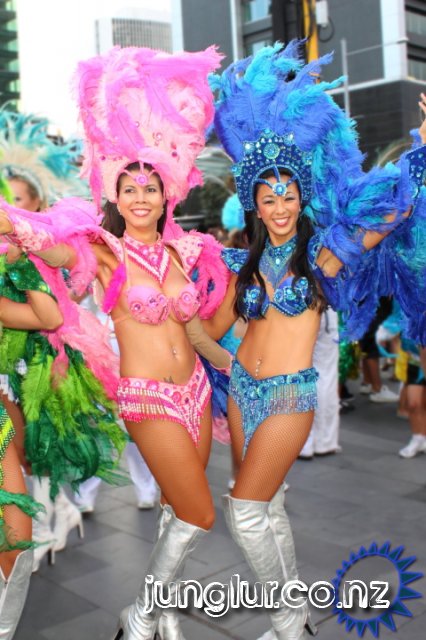 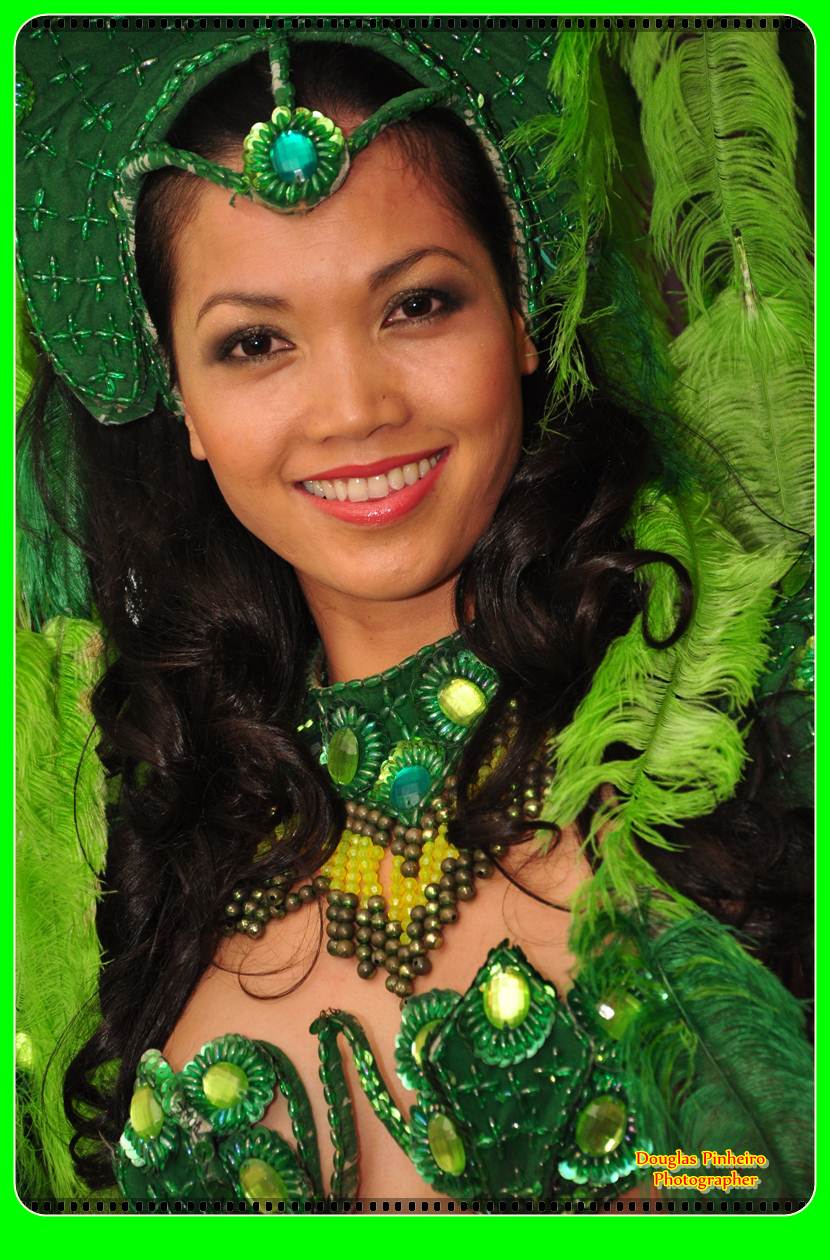 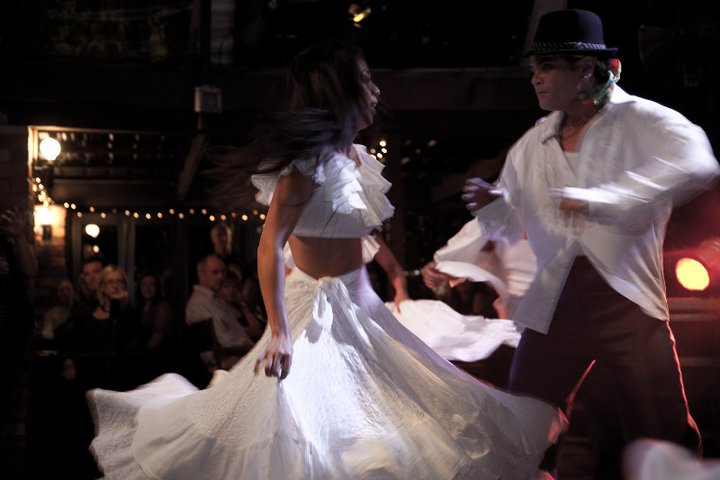 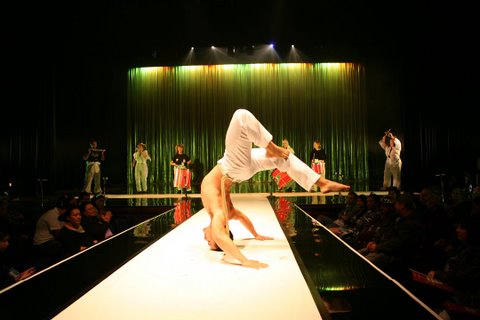 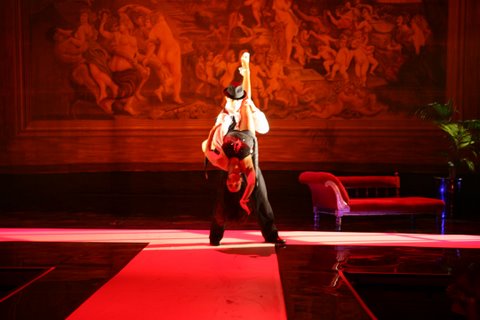 Play Video
"Hi Sam, the party was a huge success! The dancers were fantastic and loved by everyone! They were a spectacle just what I wanted and then with the Salsa it was fun for those who wanted to try and join in. All the guests have said how fab it was to have the show! Thank you so much and yes I will definitely use your services again!"
Alison Murray
Facebook-square Instagram Youtube Vimeo