Chet and Mel duo, trio or full 5 piece band available for corporate functions, outdoor concerts, Weddings, and Private functions. For large groups the full 5 piece line up or for smaller groups the duo of Chet & Mel or trio of Chet, Mel and Brendan go down a treat and will have your guests entertained all night long…

Chet & Mel have been providing top class entertainment and filling dance floors for well known celebrity occasions, company events, wedding receptions and private parties NZ wide. Chet & Mel are among New Zealand’s premier country performers and are sure to make your next event a success.

Chet is regarded as one of New Zealand’s finest guitarists, in constant demand for both live performance and session recording and has worked alongside such guitar heavyweights as Tommy Emmanuel and Gray Bartlett. As a performer he has been involved with opened for international Acts such as Dr John, Joe Cocker and Cher.

Chet has toured extensively with a variety of shows including Gray Bartlett’s 50th Anniversary, Midge Marsden & Hammond Gamble, The Highway Of Legends, The Class of 58 and more recently as Musical Director with Gerry and the Pacemakers.

Although Chet covers all genres of music he grew up playing country music and still has his musical roots firmly set in this style.

Chet grew up listening to the sounds of Chet Atkins, Merle Travis, Hank Williams, Willie Nelson, and Johnny Cash to name a few and loves writing and performing that style of music. It’s the raw energy that comes from Country music that Chet enjoys – From the old to the new the emotion of the music still remains.

Chet is a seasoned performer who is able to balance the art of performance with outstanding musicianship.

Mel has a voice that makes people want to sit up and listen. She spent many years performing throughout New Zealand and Australia and sings with a passion that shows her love of music and performance.

Mel started out in the Entertainment industry singing Country music and was a regular performer on the country music awards circuit.

Mel’s ability to cover everything from a haunting ballad to modern country rock saw her win many of New Zealand’s top Country music awards including, the New Zealand Entertainer of the year. Melissa is also well known for her outstanding yodeling ability, something that is always guaranteed to be a show stopper.

Mel has been invited to perform at many music festivals including the Mildura and Tamworth festivals in Australia. She has toured nationally with singer/songwriter David Gates(from the band Bread) and has shared the stage with many of New Zealand’s top country performers including Patsy Rigger, Gray Bartlett, Jodi Vaughan and the Topp Twins.

It is difficult to categorize Mel in one particular style of music. Her versatility means she can cover anything from Groovy Acoustic arrangements and Ballads, to Classic Country and Pop. 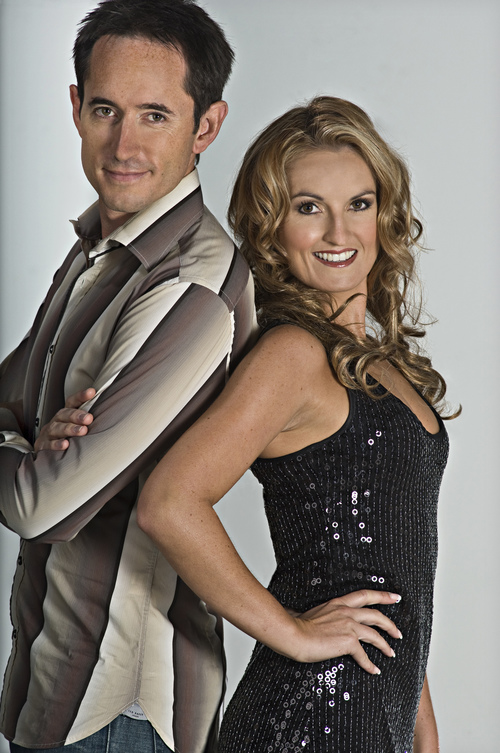 Play Video
Play Video
"I would just like to pass on my thanks to the band and their great performance at our client function last Thursday. Everyone thoroughly enjoyed themselves, and their music was awesome - wonderful voices! Will definitely book them again in the future."
Wendy Morris-Vette, Jones Fee
"It is no mystery to me why you are one of the most sought after country bands in the business...an excellent repertoire and high energy."
Jennifer Austin, JAR (Event Organiser)
"The staff had an absolute ball with only one complaint - that the evening ended too soon with so many songs left to play. Your band was fabulous and what a great team. Whew!"
Leigh, Mary and Sarah; Annual Awards night organisers, Go Holidays!
Facebook-square Instagram Youtube Vimeo