George Smilovici is an original talent and a pioneer in Australian Stand Up Comedy. He was there at the beginning of the 80s and took standup to Rock audiences. He conquered the charts with his hilarious monologue “I’m Tough” reaching number 1 by knocking off Stevie Wonder’s nauseating “I just called to say I love you” (surely a public service for which he should be thanked !)

Before his success, Cuban born George tested his true grit as a High school English and History teacher. George realised that his pupils found him amusing so he left school for a different audience.

“They begged me to stay, they gave me presents and trinkets,they promised to behave, they actually cried.”

So far he has released 4 albums, 4 singles, 2 concert videos, and has done too much to mention here. He even features as a question on Trivial Pursuit.

George was the author and face of the Award winning “I’m Cool” Brut Faberge, TV commercials.

His wide appeal has allowed him to perform in many overseas markets including London, the US, Indonesia, Malaysia, NZ, and for the coalition troops in Iraq, Kuwait and Qatar.

A consummate MC and raconteur, his passion for making people laugh and putting them at ease makes for a unique event.

George is available to entertain at corporate events, award nights, weddings and festivals. 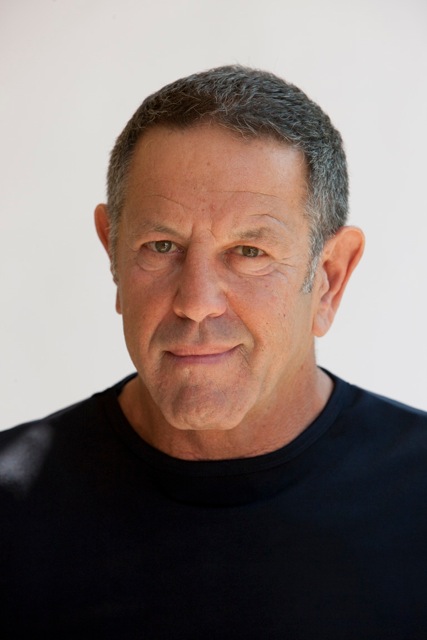 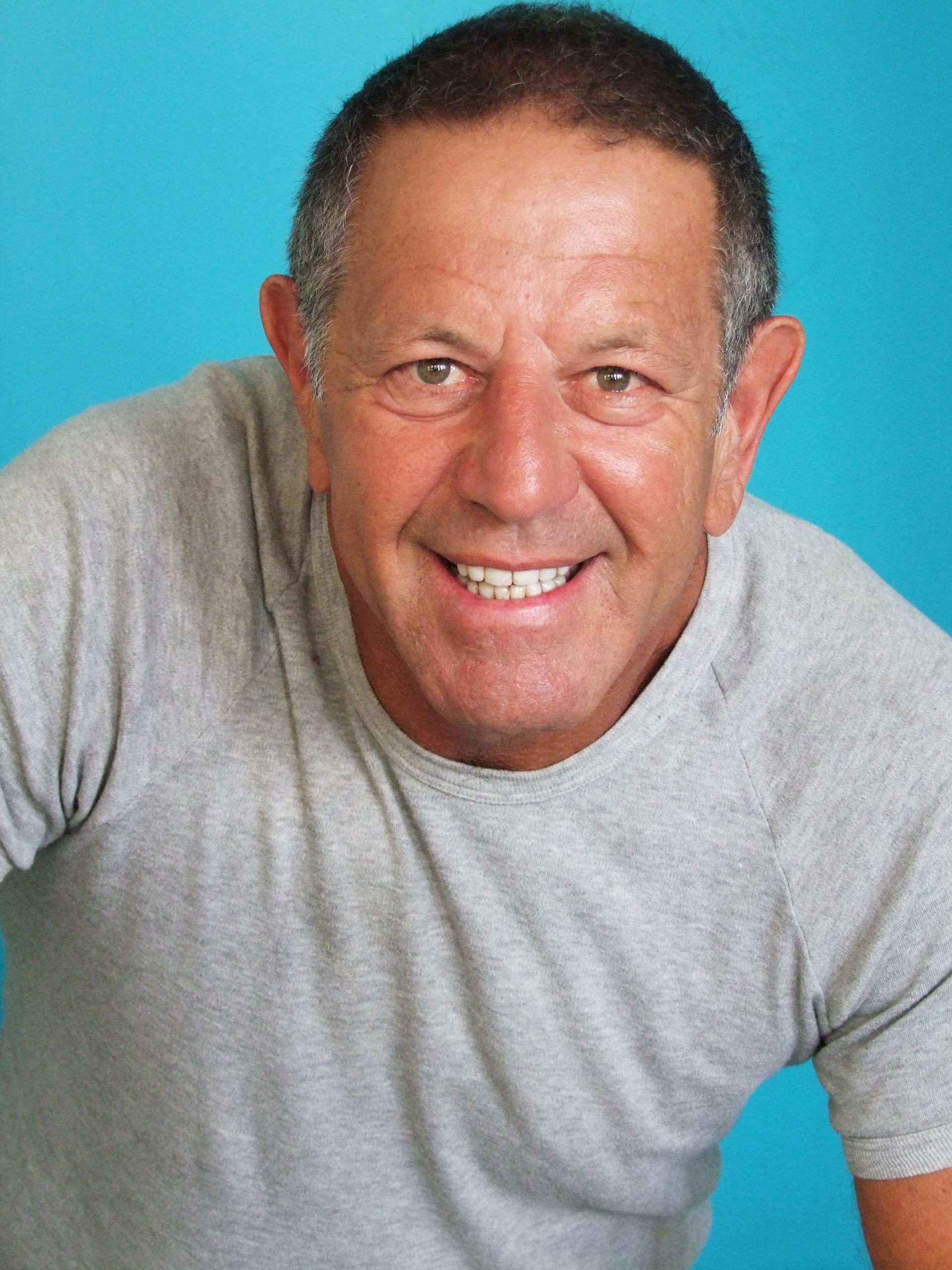 Play Video
Play Video
"George, you were great! You were the icing on the cake!....your presence and your flair as our entertainer added polish and professionalism to our luncheon."
Charity Awareness NSW
"By using George’s unique services we were able to create a memorable evening of laughs and differentiate our function from others attended by our guests."
CityBank Ltd
"If I was shipwrecked on a desert island with someone, I’d want it to be a great looking girl who had a sense of humour as good as George’s."
Ken Done
"Uproariously funny and simply enchanting."
MEPC Australia
"Mr Smilovici’s talent to customise his performance and surprise us with his unique and charming brand of humour left us all spellbound."
Re-Insurance Australia Corp
"We cried tears, he was so funny"
Johnson and Johnson
"Totally unique-he connected with the audience from start to finish.....funny to the point of exhaustion"
Showgroup
"The material was fresh and he was funny, very, very funny and had the crowd at Sydney Casino in hysterics all night long"
Sunday Telegraph
Facebook-square Instagram Youtube Twitter Vimeo