High end entertainment to add a touch of class to your function. Ideal for corporate events, concerts, formal events

New Zealand based pianist Carl Doy ONZM is one of the most successful instrumentalists of recent years. Best known for his multi-platinum selling “Piano by Candlelight” series, Carl is also a much-in-demand producer and arranger.

In 1987, after a chance meeting with Murray Thom, ex head of CBS records, he and Murray decided to record a piano album. This became the first of the best selling Piano By Candlelight series, and it entered the charts at number one in its first week.

Eight more albums in the series were recorded over the next twelve years, the second (Piano By Candlelight 2) establishing a record for most copies sold in New Zealand of a locally recorded album.

In 1992, Murray Thom licensed the first three albums to Time Life Music in America. The resulting 2-CD set became one of their best sellers ever, selling in excess of one million copies in the USA alone, and giving Carl the distinction of being the only New Zealand solo artist to have a certified platinum album in the USA. The albums have also sold in large quantities in most European countries, the Far East, South America and Canada.

Besides producing his own albums, Carl has also found time to arrange and produce many CDs for some of Australasia’s most famous performers, perhaps the most notable of these being Derek Metzger, Rob Guest, Tina Cross and Sir Howard Morrison. He was also arranger and musical director of Kiri Te Kanawa’s “Maori Songs”, another platinum album.

Oprah Winfrey featured the collection nationwide in the USA on “Oprah’s Favorite Things” in 2002. Carl arranged and produced three more platinum-selling albums: Into The West (2005) and Montage(2006) for Russian singer Yulia, and Elizabeth Marvelly’s debut album, released in 2007.

In 2004, he was appointed Musical Director for the first Television New Zealand season of “Dancing With The Stars”, which, as in other countries, was the rating sensation of the year. Five series later, he has completed five series of the top-rating show

Add a touch of class to your event by having Carl entertain.

Recommended format is a concert style performance after dinner for 30 to 40 minutes.

Give us a call or email to discuss your requirements and come up with a format to fit your event. 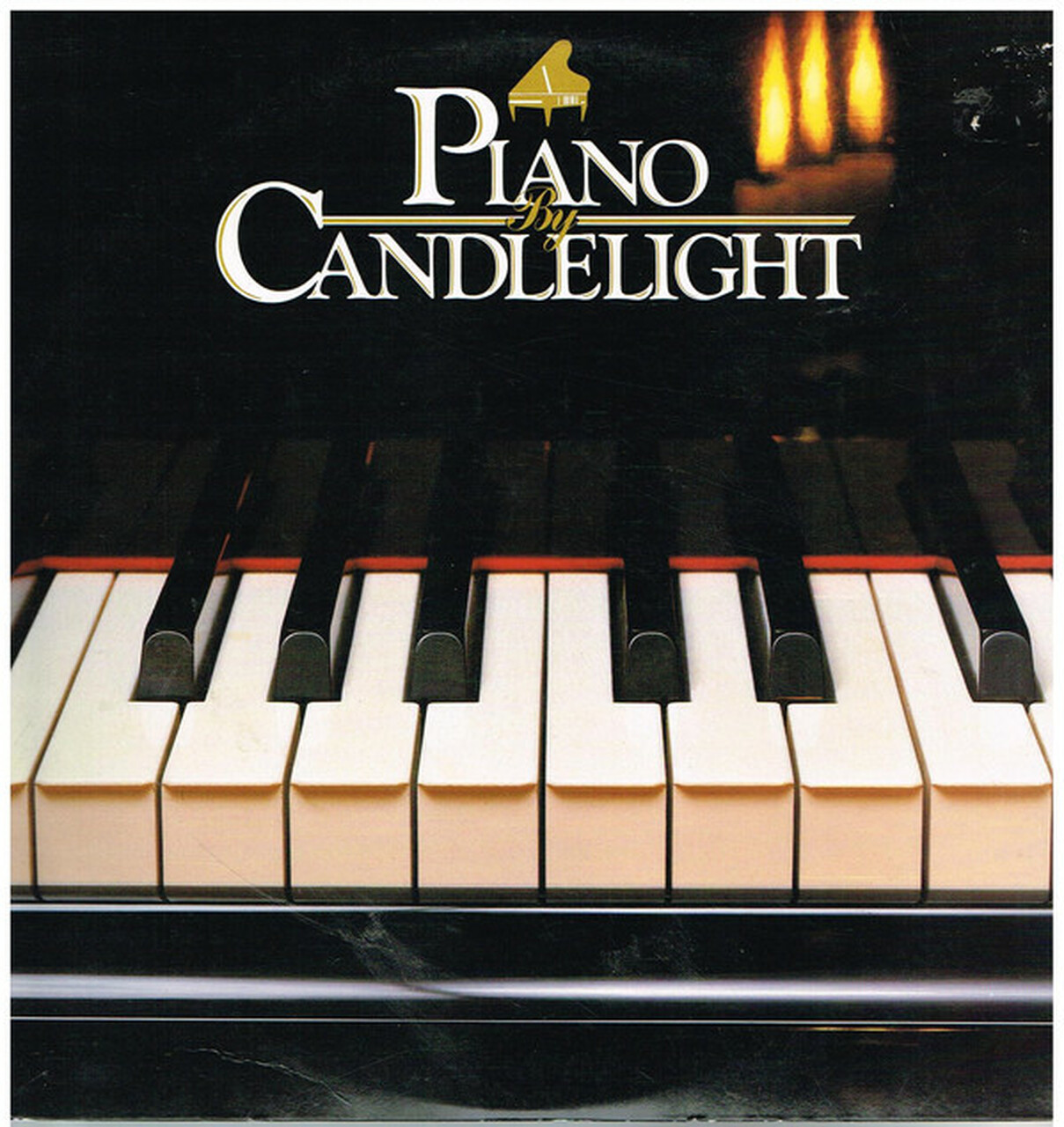